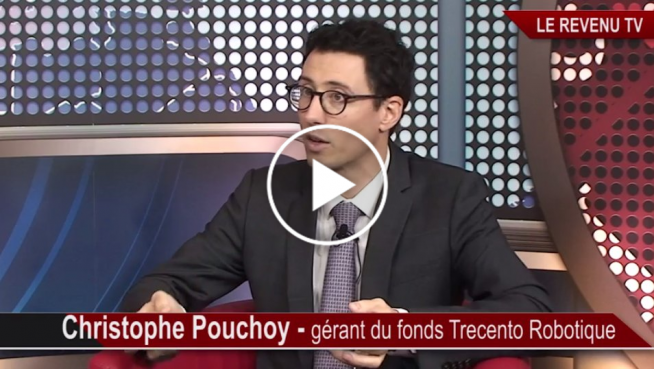 Watch the interview in its entirety by following this link. This video is only available in French.