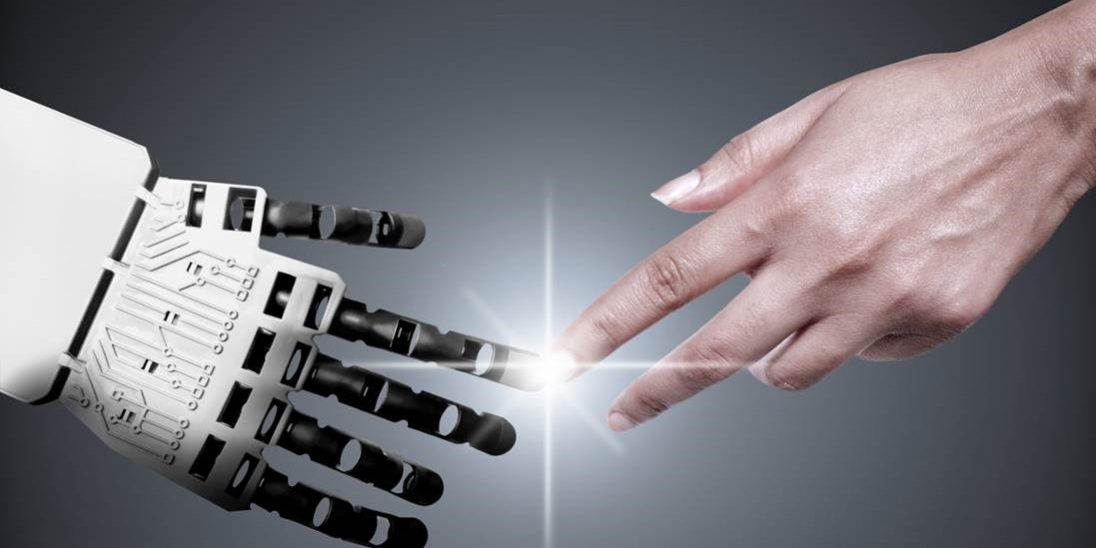 After the success of its fund Trecento Santé, Trecento Asset Management has launched in December 2016 a second thematic fund, Trecento Robotique. This international equity fund invests in companies of the robotic sector, and especially robots conceptors/assemblers and their suppliers of equipments. As a matter of fact, demographic shocks and companies’ reseach of innovation and competitiveness accelerate the growth of robotization and artificial intelligence, catalysts of the Fourth Industrial Revolution.

Through the management of the fund Trecento Santé, the investment team got the chance to observe the numerous outcomes of robotization on Healthcare. For instance, the surgical robot Da Vinci developed by Intuitive Surgical has revolutionized medical practices and surgical operations in several specialities while others are enabling automatisation of non-repetitive tasks – thus more complexes – or even the assistance of the elderly or the disabled.

Nevertheless, robolution is not exclusive to the Healthcare sector. Due to the development of connectivity, Big Data and artificial intelligence, impacts of robotics are as numerous as promising: industrial robots, 3D printing, drones, assistance to the disabled, etc. It enables major innovations, and the development of all sectors in a same country.

Ahead of this robolution, several programs and national plans have been initiated: « Industry 4.0 » in Germany, « National Network for Manufacturing Innovation » in the United States, « Made in China 2025 » in China, among others. « Chine missed the three first industrial revolutions, It does not want to miss the next one. » stated Haicheng Tchang, chief engineer of the spatial group CASC, in an interview in November 2016.

Some consulting firms (BCG) or specialized organisations (International Federation of Robotics) project indeed an annual growth between 5 and 10% of the robotics sector on the next decade.

The Trecento Robotique fund is managed by Alice Lhabouz, founder and president of Trecento AM, and Christophe Pouchoy, analyst/Fund-manager. As they invest for several years on medical robots and services that are related to, the investment team has developed a strong expertise in the industrial sectors at the forefront of robotization and 3D design actors. In addition, in order to prepare Trecento Robotique’s launchment, it has surrounded itself with “field” experts; They brought their knowledge and strategic vision of the robotics market. Surrounding itself by personalities from the real economy is part of the DNA of Trecento AM: a 5 to 8-members expert committee, currently being set up, will accompany and advise the management team throughout the life of the fund.

Always in an effort to increase its sectoral expertise, Trecento AM launches a Robotics & Artificial Intelligence Club to promote experiences exchange and skills sharing with people working in this sector.

The management team has put in place an investment strategy, which will generate an attractive return / risk ratio for long-term investors. It is based on qualitative and quantitative analyzes of international robotics issues, a fundamental analysis of companies, explanations and advice from the committee of experts, and strict management rules.

Thus, the choice has been made to invest on themes of interest (3D printing, autonomous transport, internet of objects or software / artificial intelligence for robot), in order to make Trecento Robotique one of the best thematic funds of robotics.

Trecento Asset Management is a management company (OPC, FIA and management mandates) approved by the Autorité des Marchés Financiers (AMF) under number GP-12000002. It is specialized in thematic management, including two investment funds focused on health and robotics. Founded in 2012 by Alice Lhabouz, its president, the company currently manages more than 170 million euros.

Trecento AM is an independent company owned by successful entrepreneurs and Monceau Assurances, it was ranked 55th out of 500 as a company growing in 2017 by Les Echos magazine.

Since 2015, Trecento AM has signed the Principles for Responsible Investment of the United Nations (UNPRI).